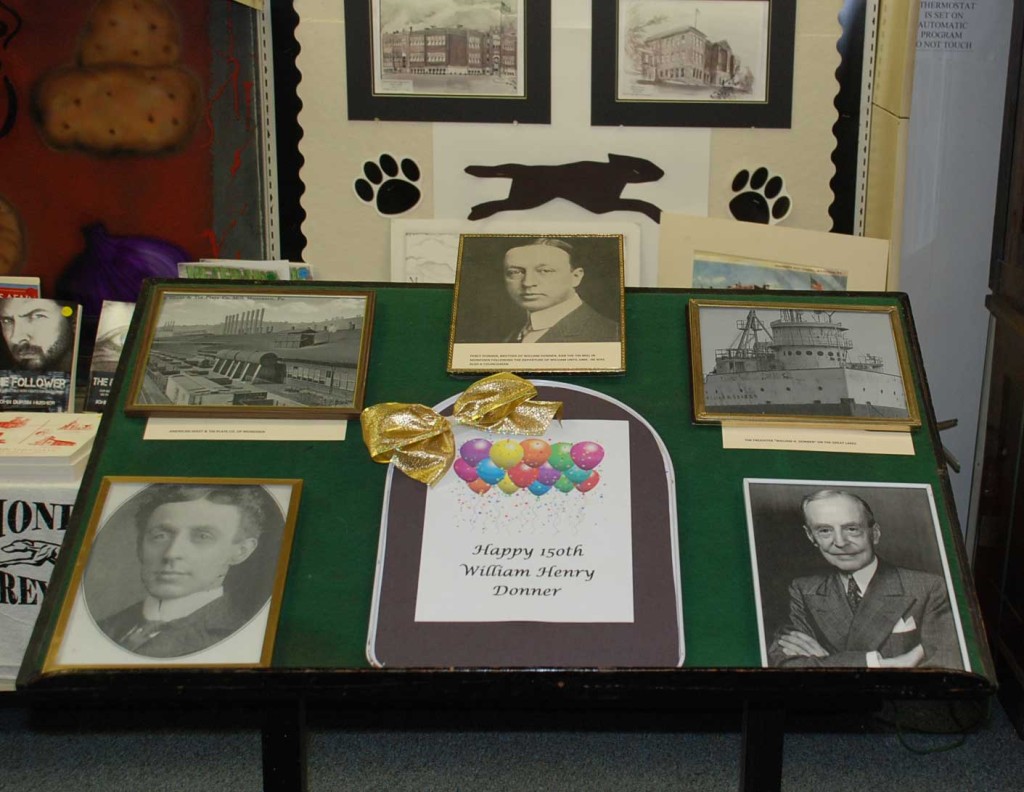 Important Monessen People Past and Present

Bright, Michael – Pres. and CEO of Newark YMCA and on national board

Manderino, James J. – Speaker of the PA House of Representatives

McKee, H. Sellers — Banker, glassmaker and advocate of use of natural gas in manufacturing.

Staskiewicz, Bernard Alexander – Research leader in converting trees to cellulose and then cellulose to rayon